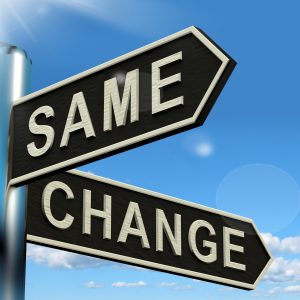 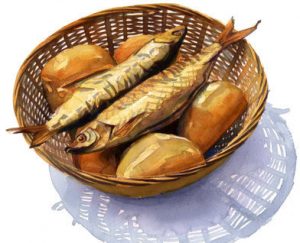 I have come to think of the Bible as a book that is the carrier of truth. The stories of the Bible contain truth about us humans and life that can only be expressed through the power of stories. These stories of the Bible open up to us what is true about life and the human condition. I see these stories as more true than true. That is to say as we engage with the stories we are given eyes to see and ears to hear what the Spirit is saying to us.

For some time in my life it seemed that the only possible way to hear these stories was accepting them as literal accounts of what happened during the Biblical Period and especially during the life of Jesus.

As I have grown old looking at these remarkable stories in this way reduced them to acts of magic. These days the magic does not reach deep enough to satisfy my heart, soul and spirit. These stories are miracles that can only be seen and understood through new spirit filled eyes. I have fallen in love with so many of these stories as I experience their truth every day in my life.

The Bible starts with that wonderful image of a man and woman in community with each other being “naked and unashamed”. What a striking picture of presence with the self and other. We all know how shame sends us into hiding and isolates us from the core of who we are as well as from each other and God. The words of Jesus echo through our very being when He calls us to simply love one another, as Jesus identifies the greatest commandment to “Love God and neighbor as self”.

Shame cuts us off from love and acceptance of ourselves, others and God. It seems that we tend to believe the way to correct bad behavior is to cast shame, judgement and guilt on ourselves and others when we fail to live up to expectations.

This Bible story of a man and woman experiencing connection by being naked or open honest and exposed and unashamed or accepting and welcoming presents the opposite of correction by shame and judgement. This is ongoing correction by love and acceptance.
We profess to believe in the transformative power of the love and acceptance of God in Christ but we more often than not rely on shame, guilt and judgement as tools of change. These tools tend to produce defensiveness through withdrawal, aggression and debilitation (fight, flight, freeze) rather than transformation.

In my next several blog posts, I will seek to engage with some of the Biblical Stories in an attempt to discover ways that these stories invite and welcome us into New Life. I hope you will sign up and read along.